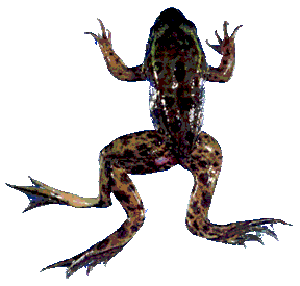 Endocrine disruptors are a class of chemical often found in minute quantities in plastics, toys, foods, flame retardants and some pesticides, to name a few.  Why endocrine disruptors are so important is that they may interfere with the body’s endocrine system and produce adverse reproductive, neurological, developmental and immune effects in humans.  These chemicals can find their way into drinking water, as is the case with Bisphenol A, a chemical used in certain plastic bottles.  These findings have moved many consumers away from plastic water bottles into glass and/or stainless steel – a move which I view very positively.

I talked about this in my blog dated May 13, 2011 in our Watercology section of our website and I refer you to that for more information.

TEDX (The Endocrine Disruption Exchange), based in Paonia, Colorado is the clearing house for information on Endocrine Disruptors world-wide and recently published a long list of around 800 chemicals which possible produce these adverse effects.

Now The Endocrine-Disrupting Chemicals Exposure Elimination Act of 2011 is before Congress. To Quote TEDX”…

“Adoption of this act will propel the rigorous, 21st Century health research being done through the National Institute of Environmental Health Sciences to the forefront of regulatory decision making. It facilitates cooperation between the NIEHS, the Environmental Protection Agency, and other regulatory agencies to reduce exposure to chemicals identified as endocrine disruptors.

TEDX is urging you to contact your representatives in the House of Representatives and the Senate to co-sponsor this bill.  More information can be found here.

We would love to see this act enacted because it will have long-term effects on our population, BUT remember that you can protect yourself and your family right now with a Pure Water Distiller. This MUST be one of your highest priorities!