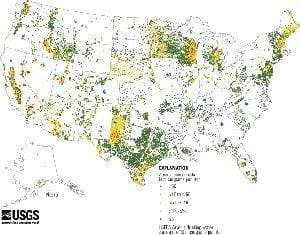 Wired recently published an article titled, “Is Arsenic the Worst Chemical in the World?”. While there are more potent chemicals, such as dioxin, botulism and many other petrochemicals, there are a number of aspects that make arsenic very dangerous.

They end the story with a recommendation to purify water from a reverse osmosis system, while totally ignoring a high-end water distiller. There is no better way to remove arsenic from your drinking water than by a water distiller. We have third party tests that show our superb record on removing arsenic, and unlike a reverse osmosis system our systems produce consistent, long-term results.

Finally, if you want to see how much arsenic is in your drinking water, click on this link and put your zip code into the box on the right of the page.