More and More information is coming out about China’s horrible air pollution.  Even getting to work is posing a health hazard because of the thick smog in many urban areas.  What has not been getting the attention it deserves is the pollution in China’s water.  Water pollution is becoming a major problem In the country.  The pollution has been proven to cause gastrointestinal and other types of cancer in some villages.  These “Cancer” villages have been around since the 90’s but the government only recently recognized their existence.  For most of these cases, it’s the chemical waste from local factories being dumped into the water supply. 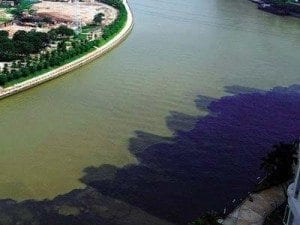 Industrial chemical waste, agricultural waste and urban wastewater has contaminated China’s water supply such that over half of all rivers in the country are unsafe for human contact!  Heavy metals in rice and seafood have become increasingly common.  This means that the food supply is drastically affected by water contamination.  Impoverished residents in the same areas find themselves at a major disadvantage when it comes to securing clean water.  Enforcement is the major problem when it comes to China’s environmental control systems.  Water resource management involves many government institutions and insufficient coordination among them.  Because the emphasis has been placed on GDP, the environment has been seriously neglected.  Because of decentralization, only the economic needs of the local areas and providence are being looked at.  China’s extensive coastline is divided into 12 units that are administered by separate bodies.  This lack of coordination and a beggar-thy-neighbor attitude is affecting the residents as the environmental conditions become steadily worse.  The Chinese Government admitted their lack of properly treating city water causing some cancer causing chemicals to leak through the drinking water systems.

Because of the growing global scarcity of water resources, the water pollution is becoming a grave problem.  Depletion of surface and ground water are on the rise.  Drought is increasing in some regions as well.  Northern  China lacks adequate water, especially considering its large population.  Last March, the National People’s Congress declared a “War on Pollution”.  There is hope that this will help eliminate some of the worst water pollution in the region.  The National Development and Reform Commission have announced that it will address agricultural pollution this year.  In addition, $330 billion has been allocated to attack this water problem.

With Water scarcity becoming a global concern and almost of equal importance as water purity is, we need to look into a reliable technology that does not waste water. We need a technology that will consistently provide high purity water.   One is durable and robust and finally, does not cost much to maintain.  All families deserve fresh clean pure water. 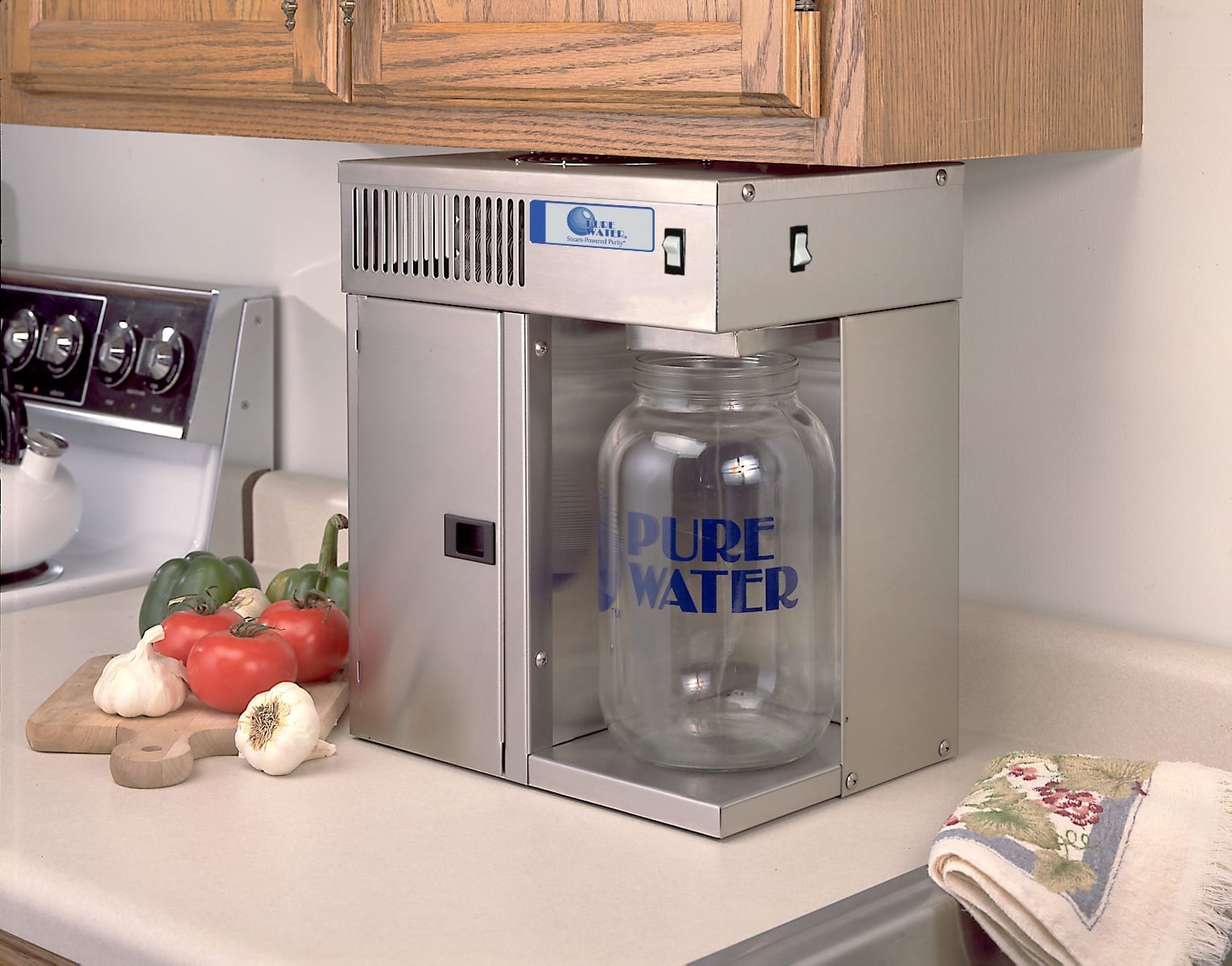 Distillation, unlike other treatments, does not require potable feed water to provide the consumer with fresh pure safe drinking water.  We have put ocean water, sewage water, muddy water, underground well, and fecal water through our distiller with astounding results; 99.99+% pure water.  Distillation will also not waste water to produce its high purity water.  No other existing technology can match that.

We have some of our many satisfied customers who have been drinking distilled water for more than 45 years and they feel as healthy and energized as ever.  Doctors and Nutritionist promote and drink distilled water.  Regardless of what brand you decide to buy, get yourself a carefully engineered, well designed, Made in USA distiller.  It is a one-time investment for life.