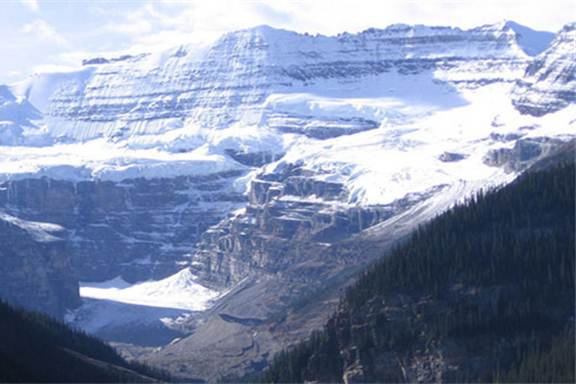 A new study by the U.S. Geological Society says an estimated 20 per cent loss of snow cover across the Rocky Mountains will

impact millions of people who rely on the Rockies for their water.The study, released earlier this month, indicates the northern Rocky Mountains experienced large snow packs until the 1980’s.But in the last three decades, northern snow packs have been declining due to warmer spring temperatures. Scientist Julio Betancourt, one of the authors of the study, says the findings should be worrisome for those relying on the Rocky Mountain snow melt for water.

“The western United States has about 70 million people. Roughly 60 to 80 per cent of their water supply comes from snow packs. It’s pretty critical,” he said.

The study’s findings will also impact the water supply for people in B.C., Alberta and Saskatchewan.

With the above rising concern, a Pure Water distiller comes in handy. Distillation technology does not waste water to produce water. Unlike Filters such as Reverse Osmosis where some waste 7 gallons to produce just one gallon of drinking water. Water management has become an ever  growing concern of several governments and ecologists. they are seeking out solutions, trying to impose restrictions laws that govern the usage of water. But it starts with the individual. It starts with you. Owning a water distiller helps in making a slight difference in the community you are part of. Save on water , protect yourself and your loved by owning an environmentally friendly Pure Water distiller.